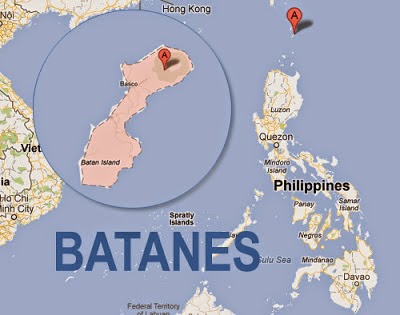 The Batanes Group of Islands is located in the northernmost part of the Philippines. It is the smallest province of the country with Basco, as its capital city. 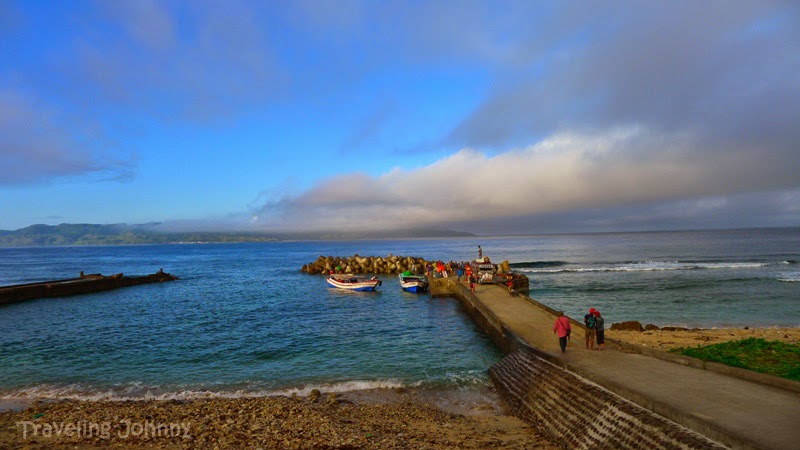 The islands’ backdrop comprises of hills, mountains, and vast views of South China Sea and Pacific Ocean. Although it is not the most accessible destination in the Philippines, Batanes is considered as one of the most beautiful and picturesque places to visit in the world.  The best time to travel to Batanes is during its summer season, mid-March to June. 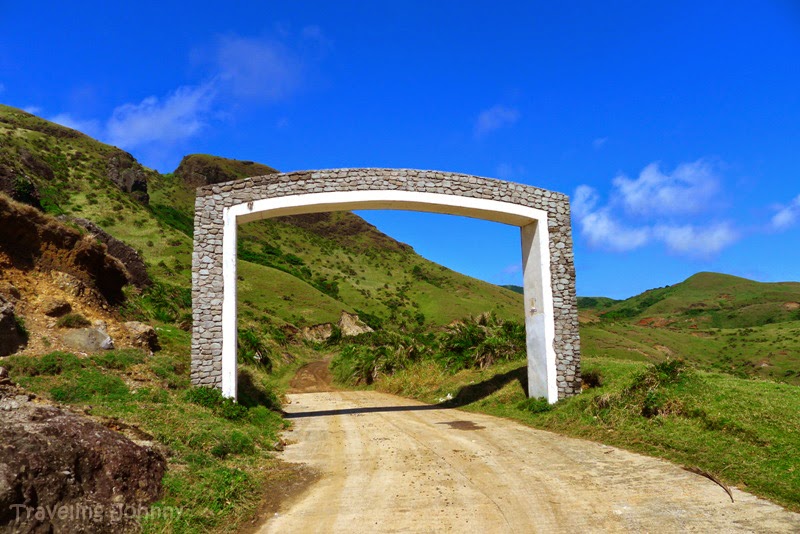 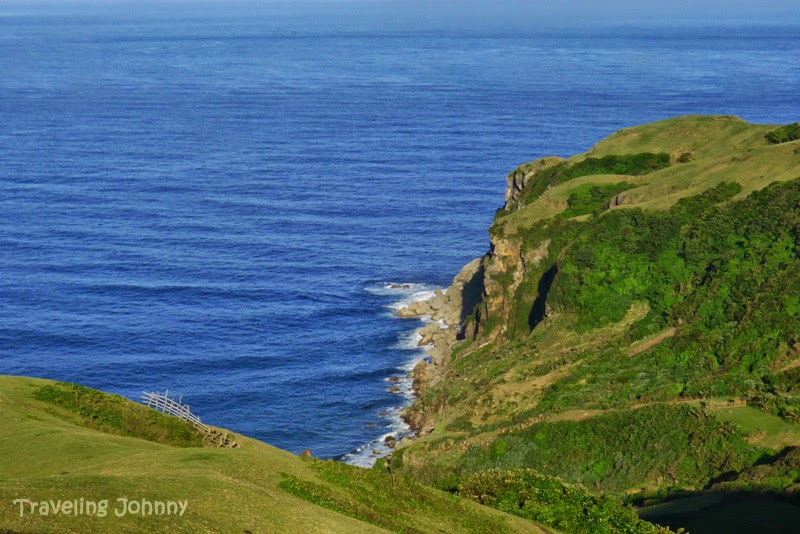 The native people in Batanes are called Ivatans. They live in a house made of stones that can endure strong typhoons. 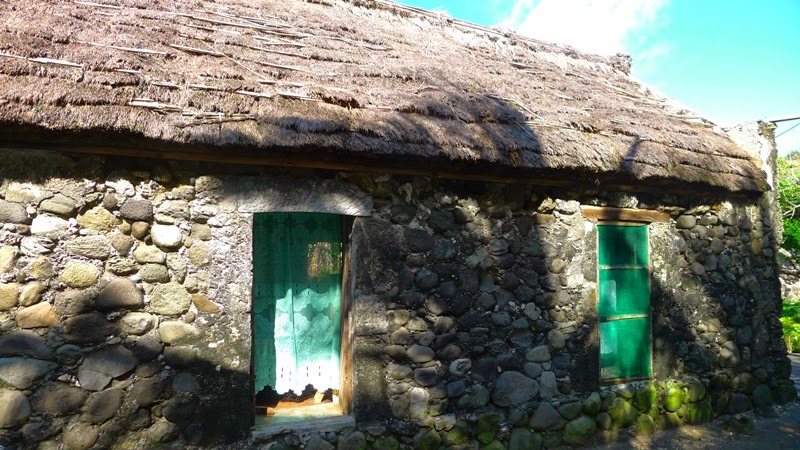 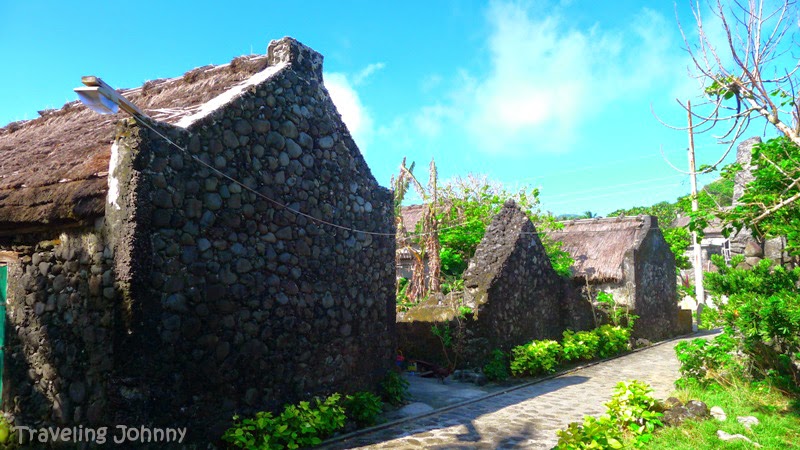 Ivatans are known for wearing Vakul, a traditional headdress that is worn to protect them from the heat of the sun and keep them dry when it rains. It is made from abaca fiber of the Philippine Date Palm or Voyavoy leaves.

Unlike most parts of the country, Batanes is gifted with a pleasant and cool weather. It enjoys four seasons climate with temperature that sinks as low as 7 degrees Celsius during winter. 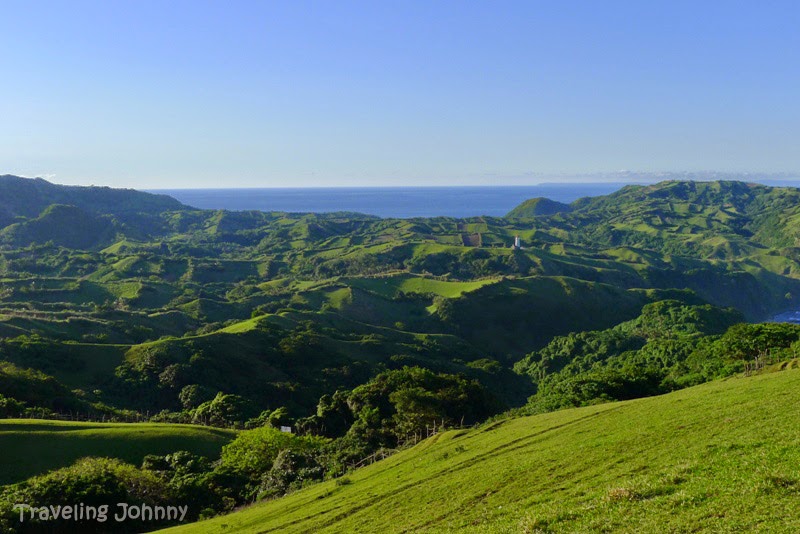 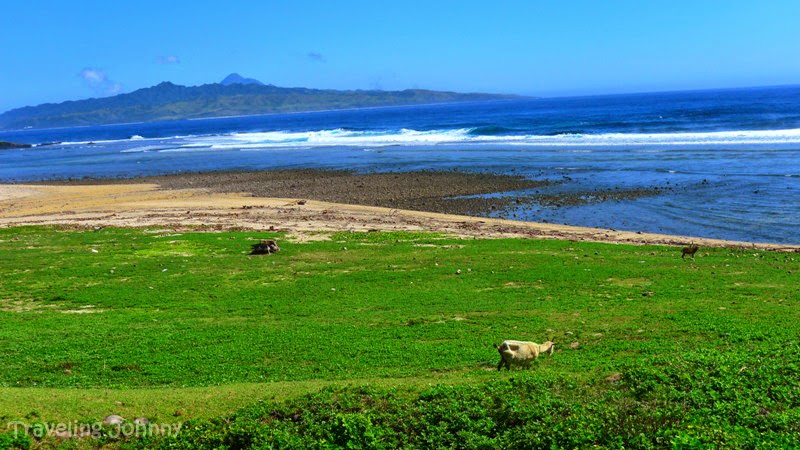 The island promises scenic, panoramic views of mountains, hills, and lighthouses. An array of stunning places is there to feast your eyes.

Batanes is home to various century-old churches that portray the rich history of Batanes.  Among these churches is the Sto. Domingo Cathedral – the first Catholic Church built in the island during the Spanish colonization. It dates back around the early part of 18th century.

Another remarkable place of worship in the island is the Tukon Chapel – a unique little chapel made of stones. It sits beautifully atop foothill. 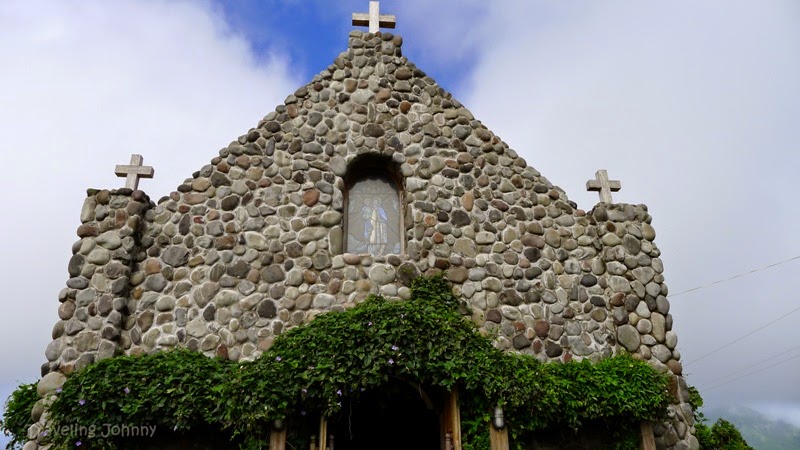 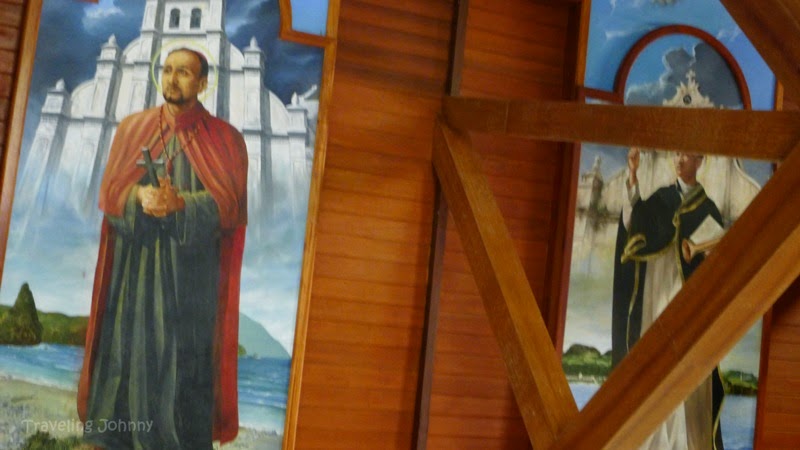 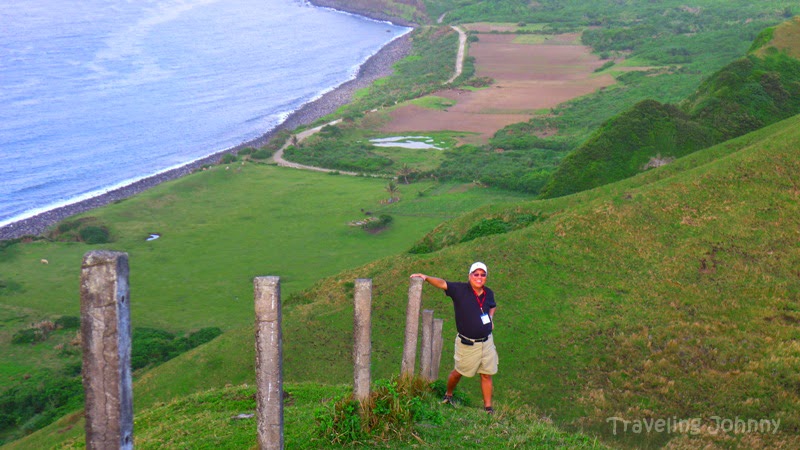 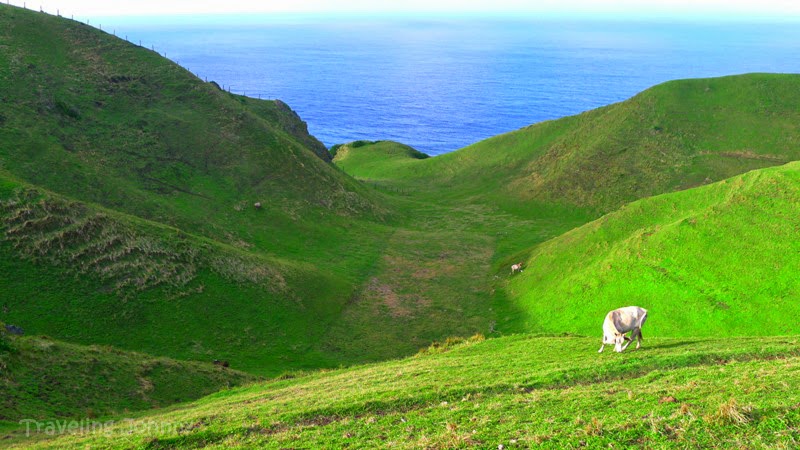 If you want to experience a unique beach getaway, head to the Valugan boulder beach. The place is covered with countless of boulders, creating a fascinating landscape. With its jagged terrain, this beach destination bids you an unforgettable adventure! Just before you leave the place, don't forget to take a nice photo while sitting on rocks amid the rolling sea waves. 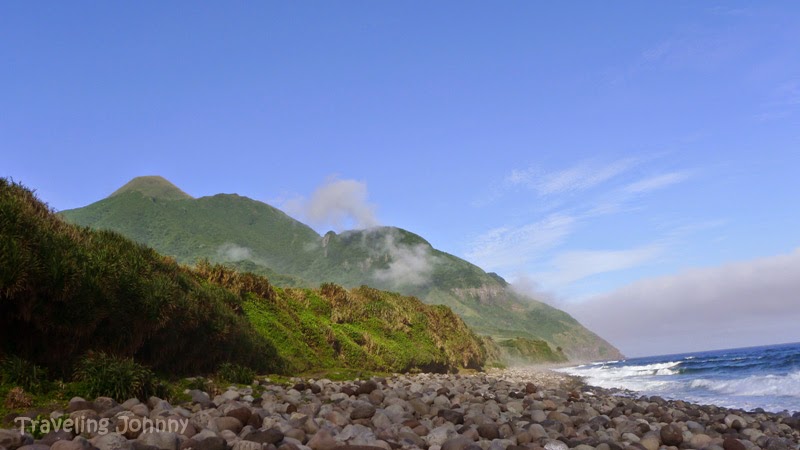 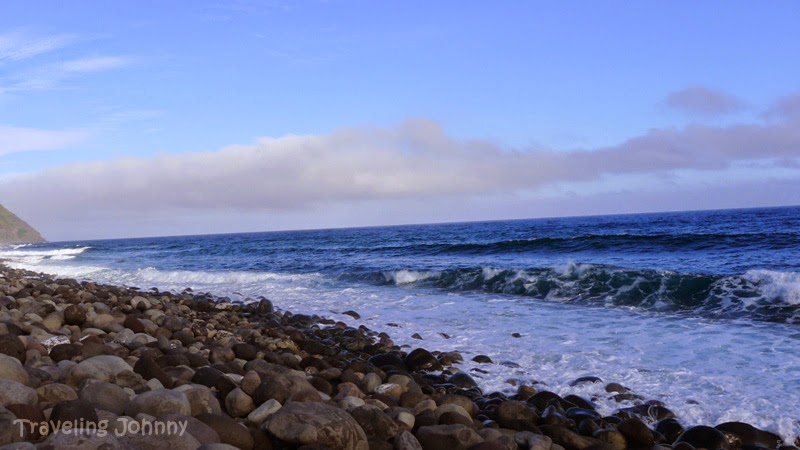 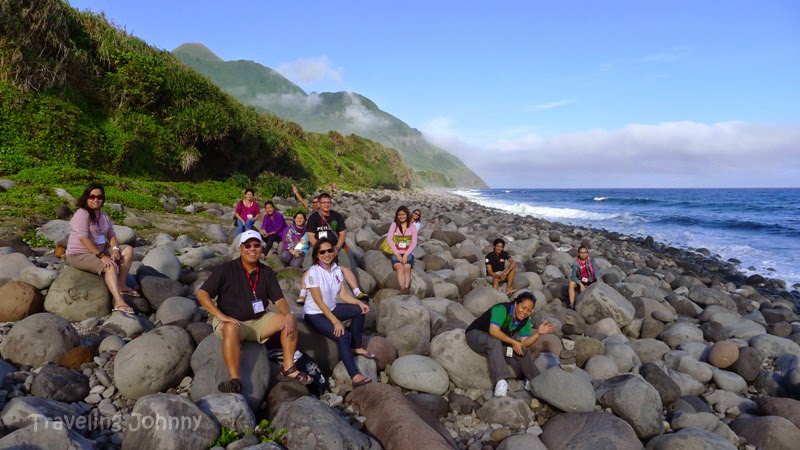 The Rapang Cliff is a natural park in Batanes that is home to natural cliffs and rocky hills. Amidst its spectacular scenery, this place also showcases various natural wonders such as bonsai arius trees and a natural stone bell that lies naturally on the ground, producing sounds of a bell when you strike it with another stone.

One more gem that’s there to see is the famous Basco Lighthouse – a 6-storey building nestled on a hill with scenic views of the open sea. It’s viewing deck lets you see the whole of Batan Island. 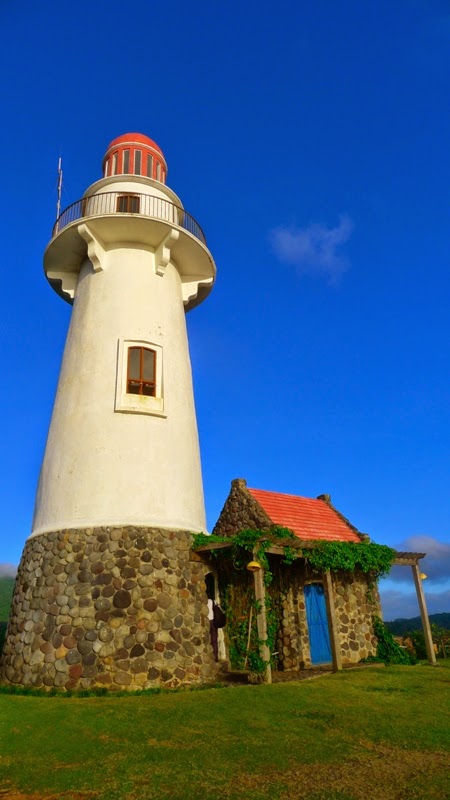 And after a day full of wonderful explorations and adventures, it's always best to end the day with a relaxing view of the sunset. 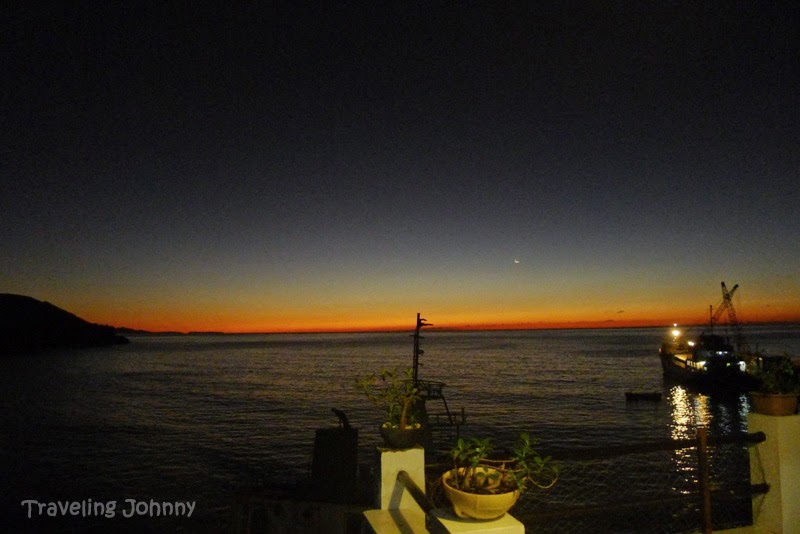 Exploring Batanes does not end here. The island offers countless of attractions to see, activities to try, culture to immerse in, and cuisines you'd love to taste. So what are you waiting for? Start planning your trip to this amazing island and know what you're missing out! HOW TO GET THERE:

from Manila, one (1) hour and forty minutes via air travel


Till next time, I'm your friendly global traveler, Johnny, signing out!

Posted by Johnny Francisco at 11:15 AM