Myanmar's Inle Lake is a serene place famous for its floating villages, markets, gardens, and one-of-a-kind way of life. There is no trace of any stress brought by the hustle and bustle of the city, and you are free to explore, learn, and experience a life that is like no other. Here, you can witness things found nowhere else in the world. 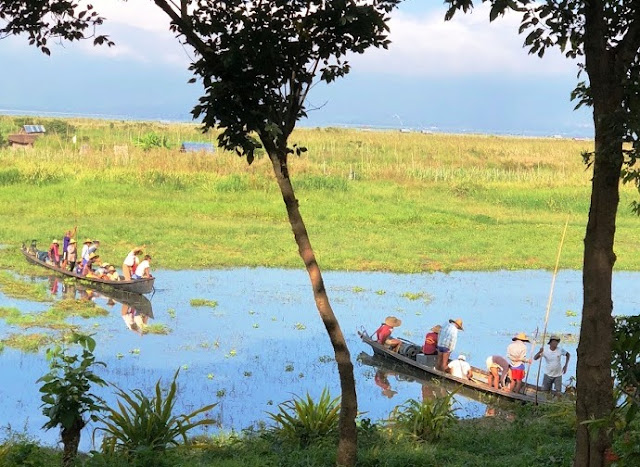 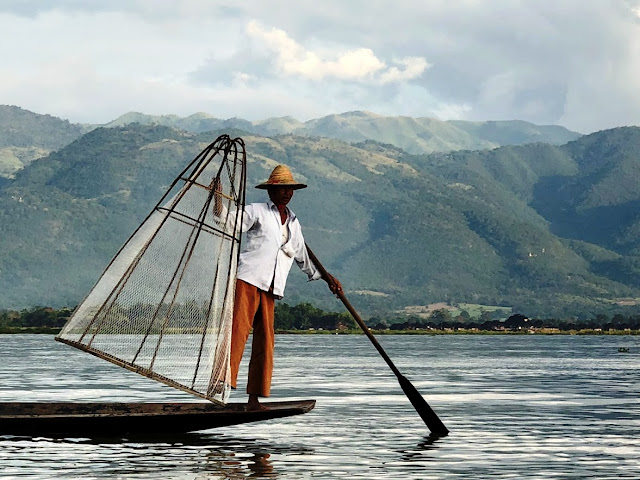 Here are 5 fascinating things you'll find at the Inle Lake that my wife and I personally witnessed during our tranquil boat tour around its villages. 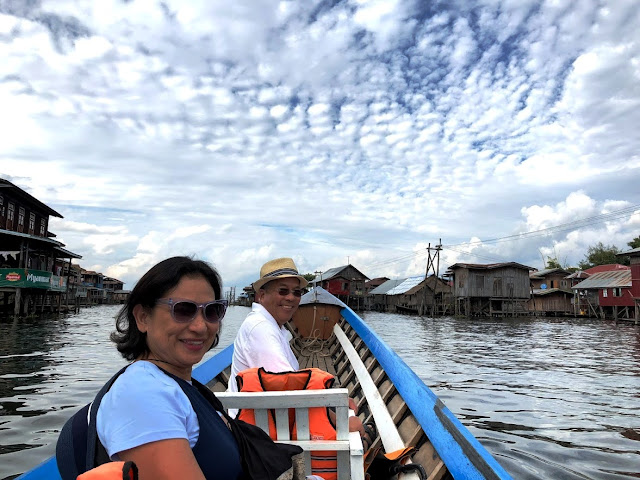 It is believed that this practice was first done in the 12th century and has been passed down from generation to generation. One can't help but be fascinated by their amazing sense of balance while performing their snake-like motions. 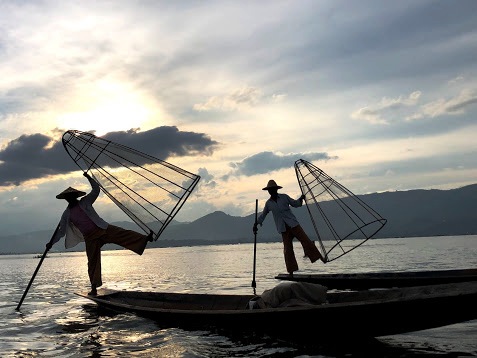 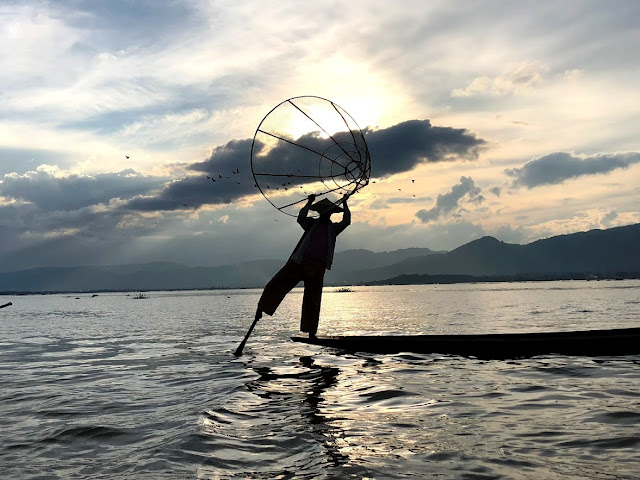 Inle Lake is one of Myanmar's weaving centers. In this serene side of the country, you can witness women of all ages make beautiful textiles by hand. While woven textiles are found in most countries in Southeast Asia, what makes Myanmar's version special is because of the lotus fabrics that they produce which are considered rare in the world. 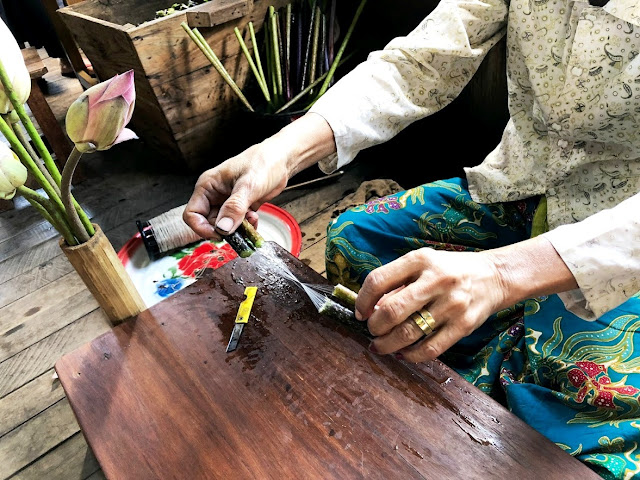 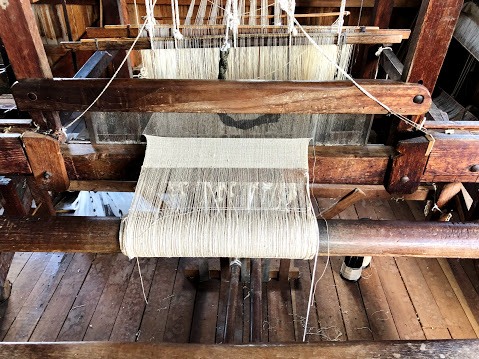 Myanmar has more than 130 ethnic tribes, and the oldest of them is known as the Kayan Lahwi or Padaung Tribe -- known for its long-necked women. Women in this tribe wear brass coils that can stretch their necks to over a foot and weigh over 20 pounds. This ancient tradition symbolizes beauty, wealth, and superiority. Their astonishing appearance has fascinated tourists from all over the world. 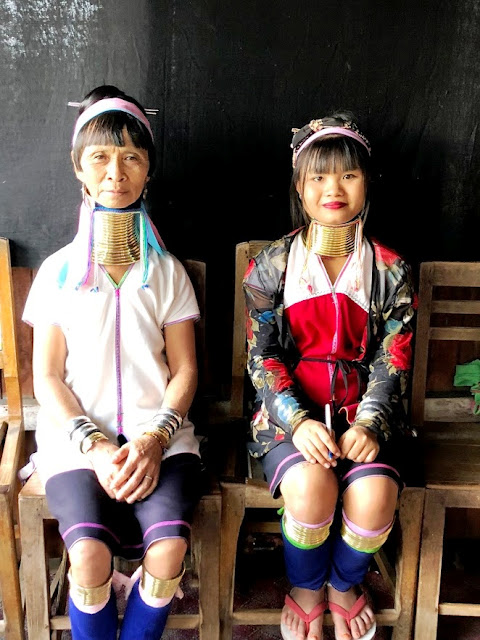 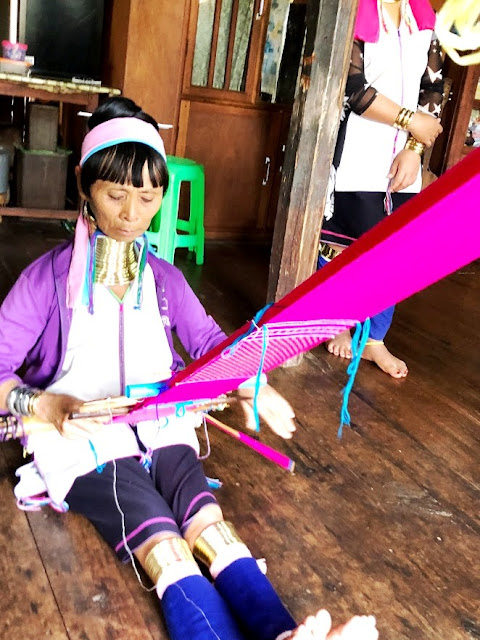 The stilt houses of Inle Lake are also popular among tourists. Each house is strategically built to withstand the dry and rainy seasons and is surrounded by floating gardens. The villages at Inle Lake share the same setting, complete with stores, schools, monasteries, and floating markets. 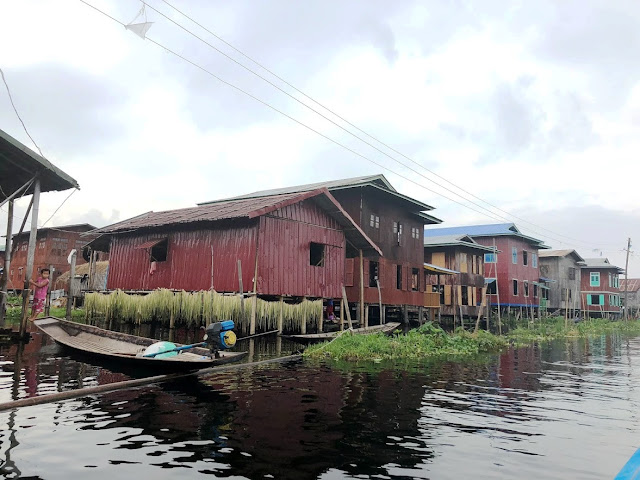 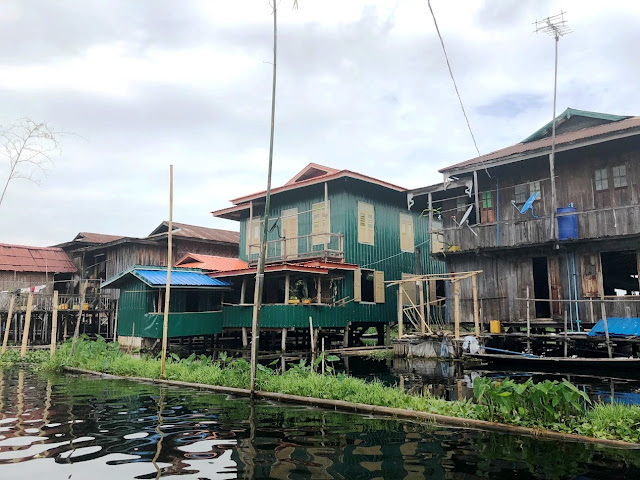 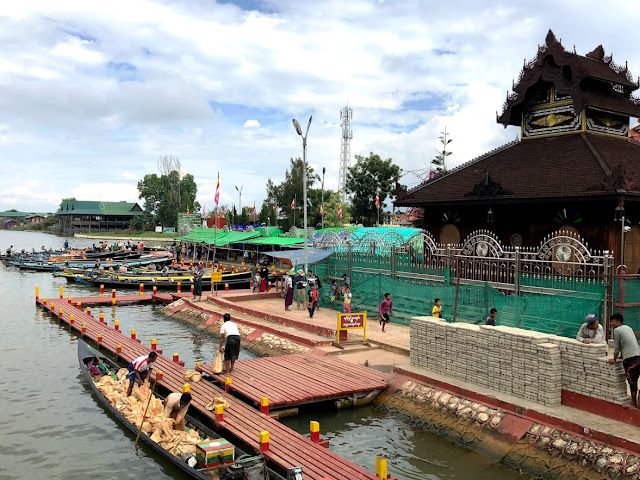 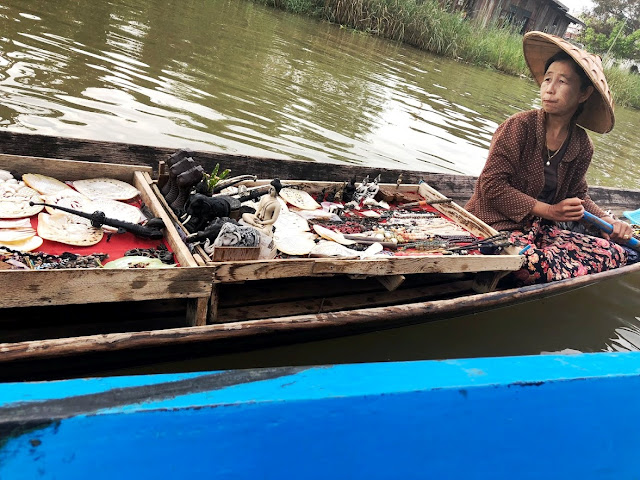 Burmese cuisine is a fusion of Chinese, Thai, and Indian flavors, which is also influenced by the culinary traditions of the country's multi-tribes. Food here is very cheap; you can easily buy scrumptious meals on the streets for under $1. Tofu, noodles, rice, curry, and seafood are very common in the area. If you love spicy foods, then Burmese cuisine is for you. 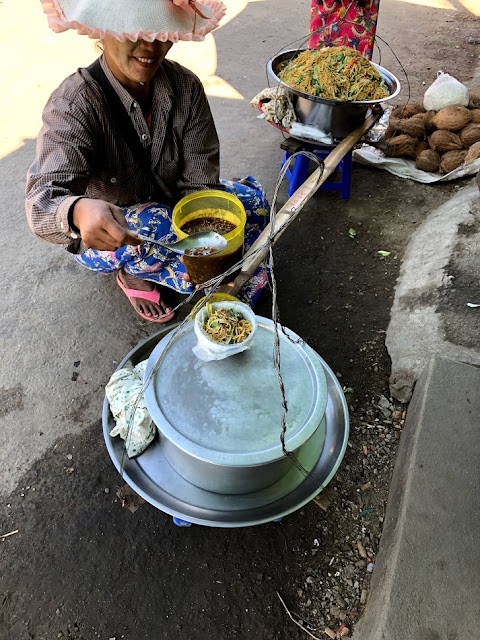 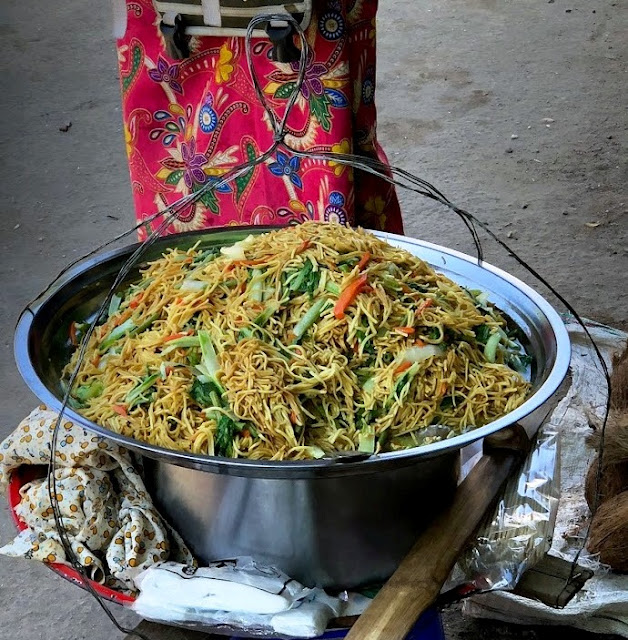 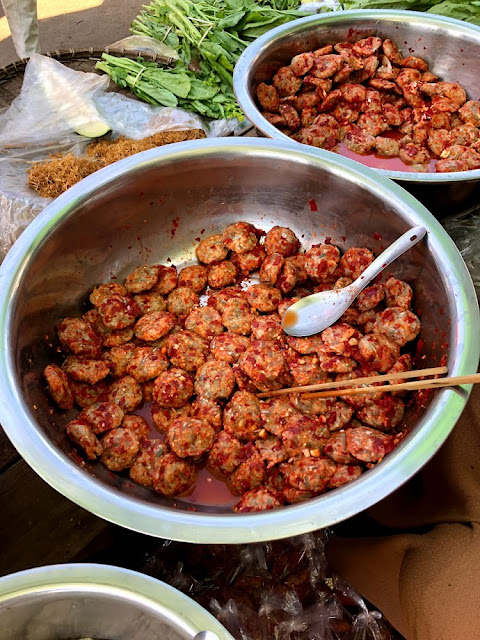 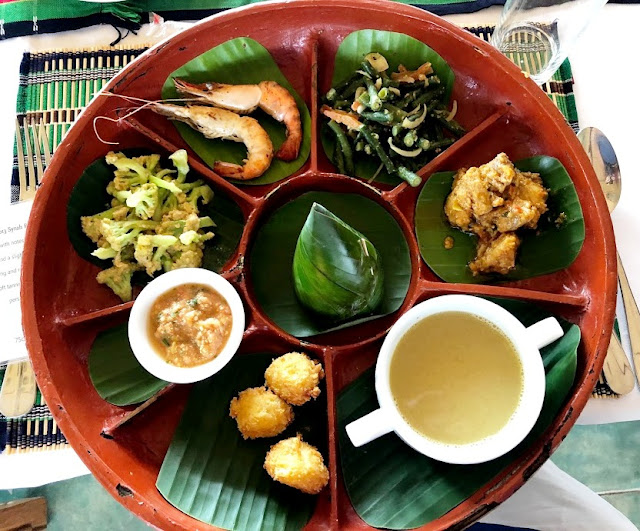 Until next time, I'm your friendly global traveler, Johnny, inviting you to explore more and experience the priceless rewards of traveling this 2019.
Posted by Johnny Francisco at 12:08 PM